Not much in the way of articles or AARs this year, but there has been some production. Here’s the fruits of my labor for the first third of 2019.

Modified the barrel (slightly) to convert a Warlord Panzer III to the Flammpanzer version to use in the Chain of Command Storming the Citadel campaign we’ve been playing at Huzzah.

Finished up a Blitzkrieg Miniatures Staghound for my Brits.

Photoshopped a bunch of cobblestone roads and had them printed on a fleece blanket.

Painted up some various battlefield scatter.

Converted a Pringles can to a concrete silo.

Contributed to the Polish defense with some vehicles.

Added to my never ending WWII Germans for Chain of Command.

Tried something new and free-handed some advertising murals on some Sarissa buildings.

Polished off some fences and leader bases from Charlie Foxtrot.

Copied what others before me have done and used a Charlie Foxtrot warehouse to make a French garage.

Built a canal for my Sarissa bridge.

Had some more fun with fleece.

Started my Arnhem Bridge project which included a printer upgrade.

And lastly, designed and printed these modular Force Morale trackers for Chain of Command.

Another month of “I’ll just work on whatever”. Results follow. 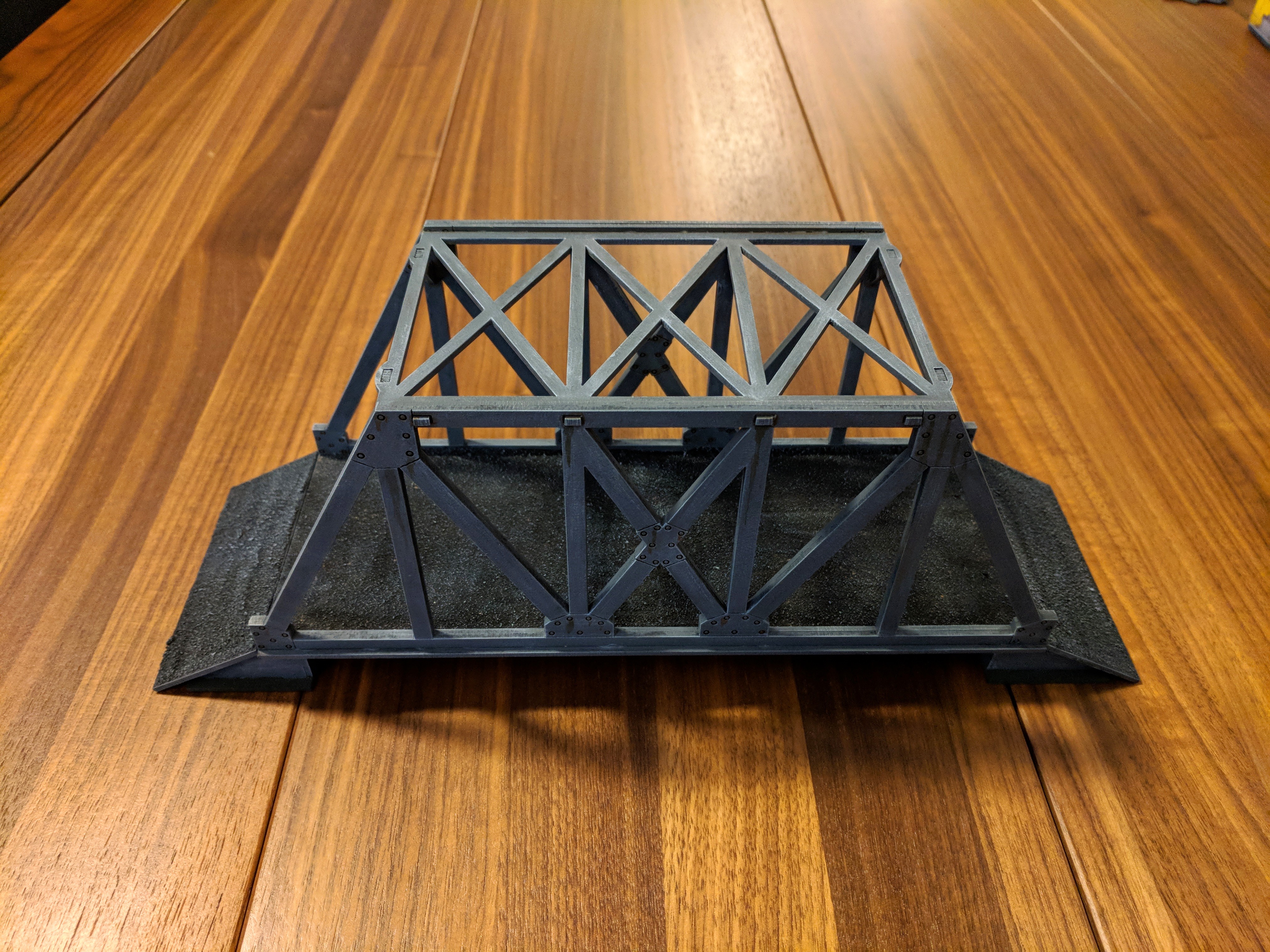 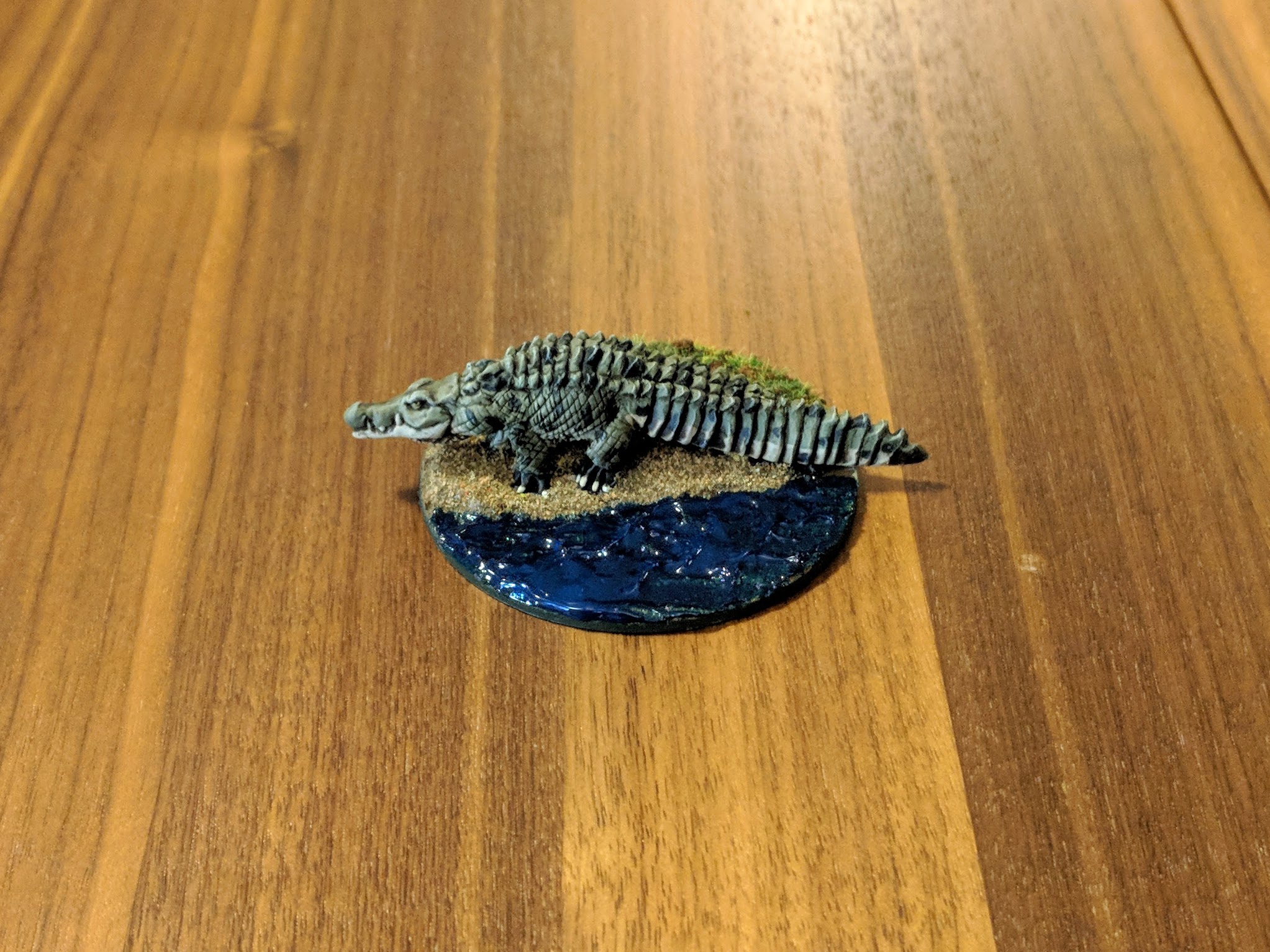 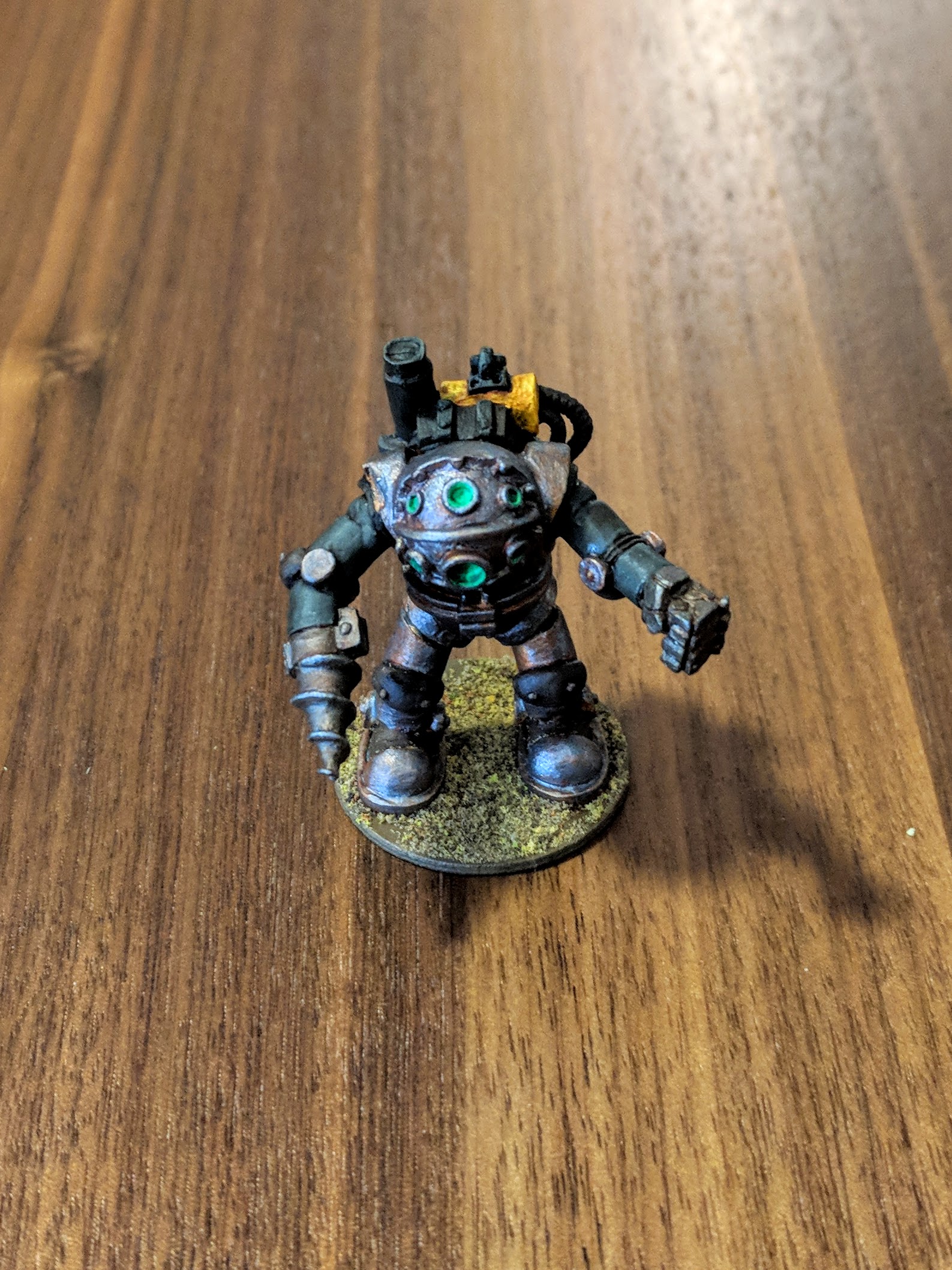 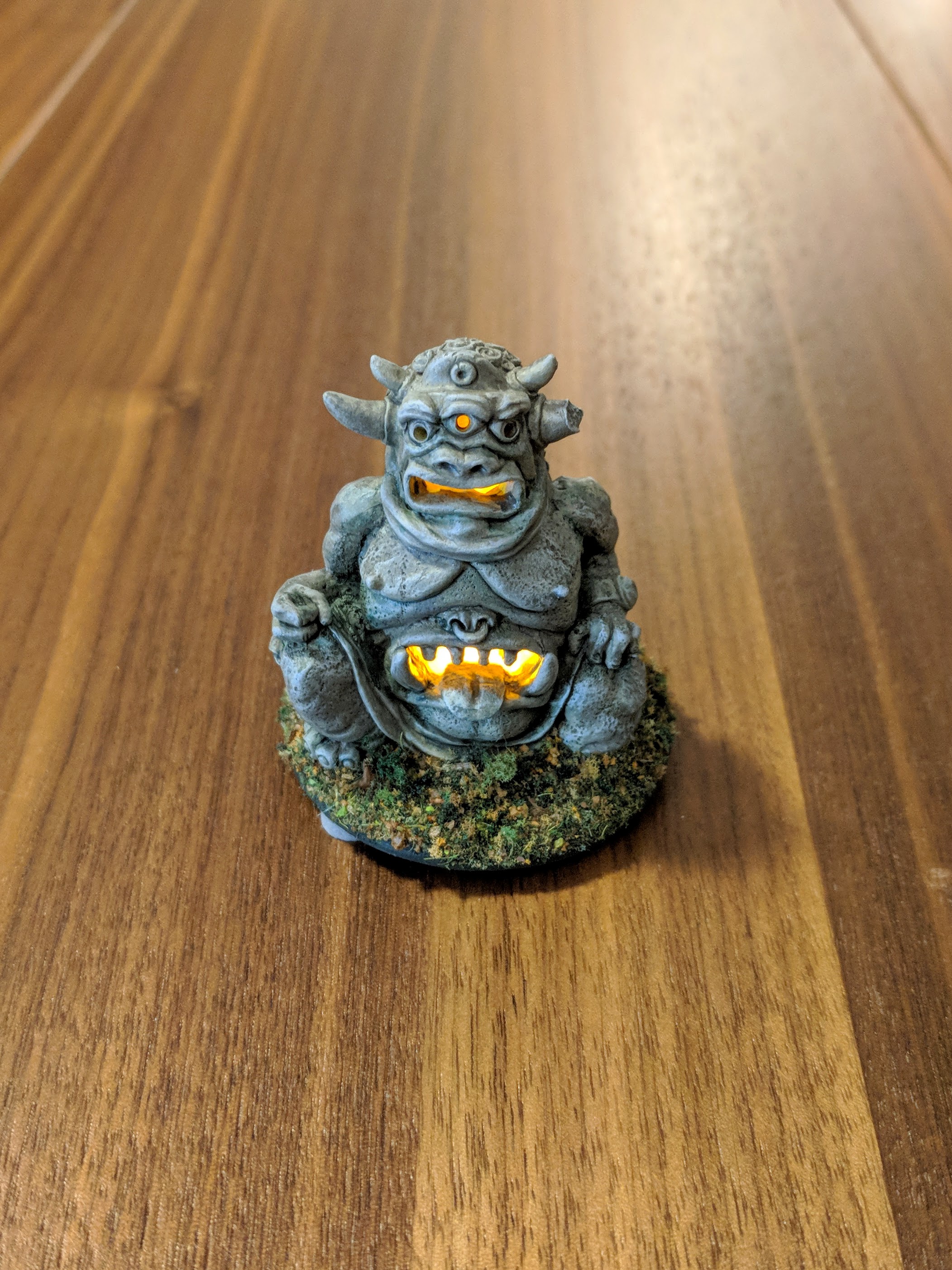 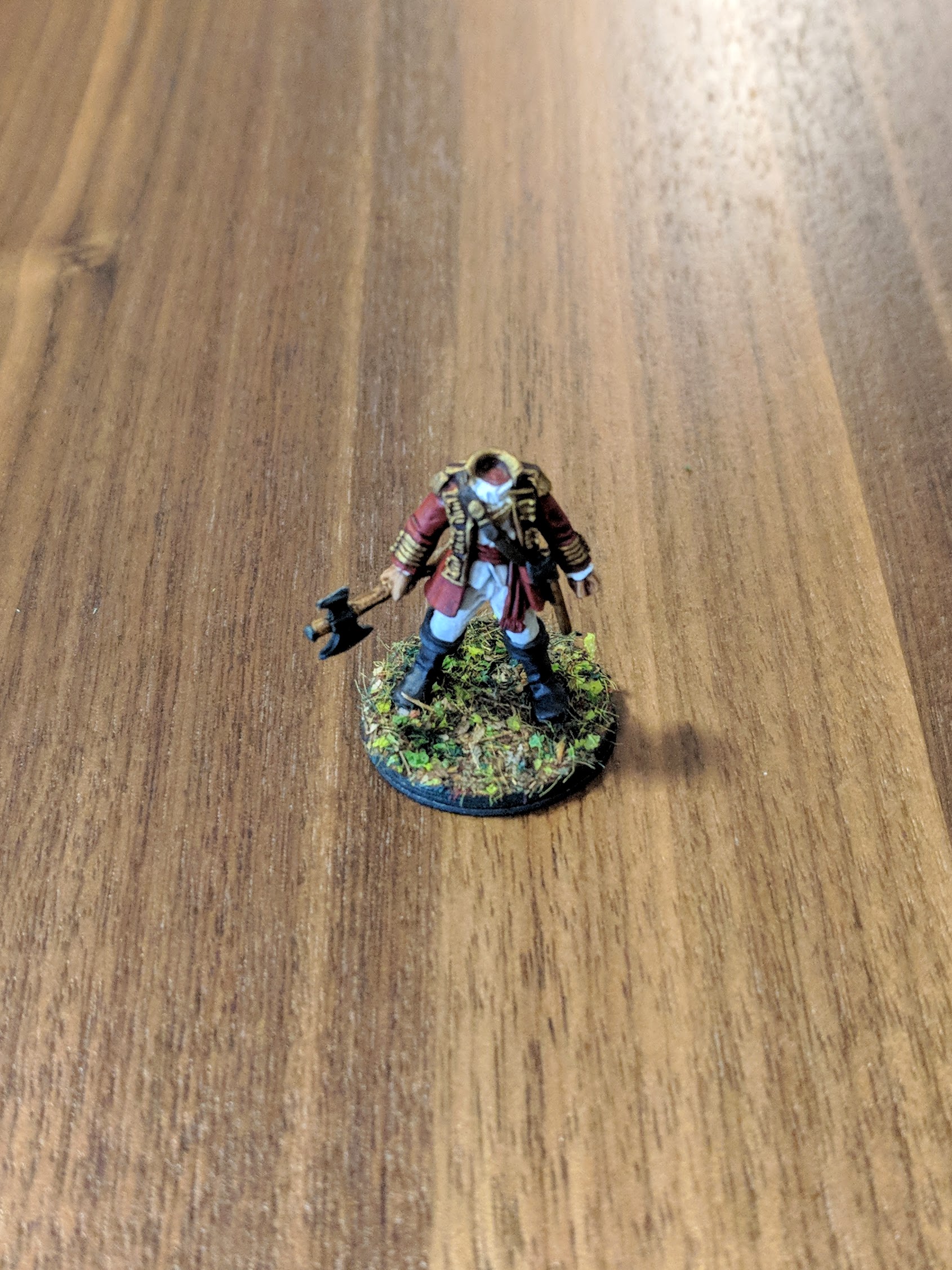 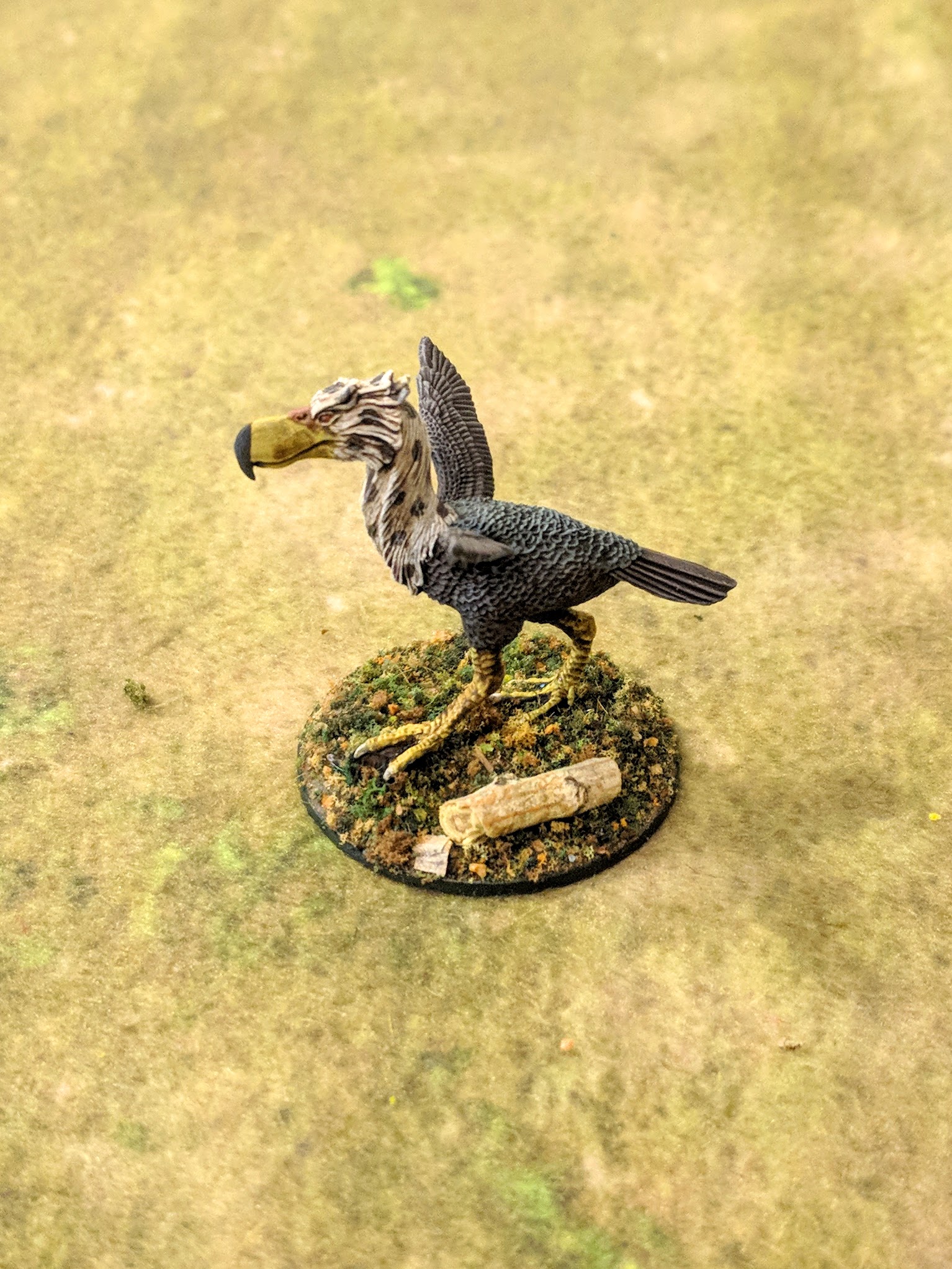 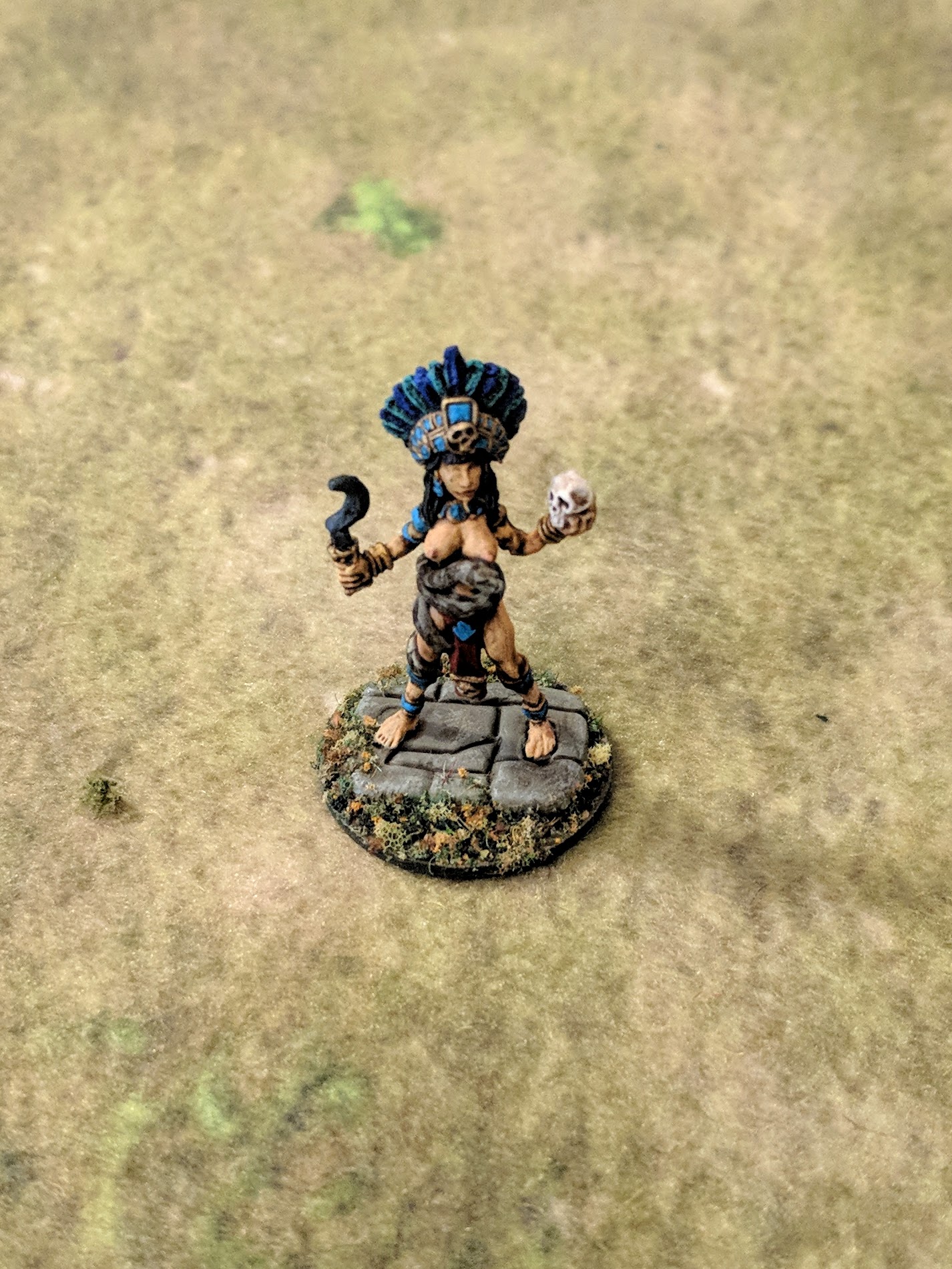 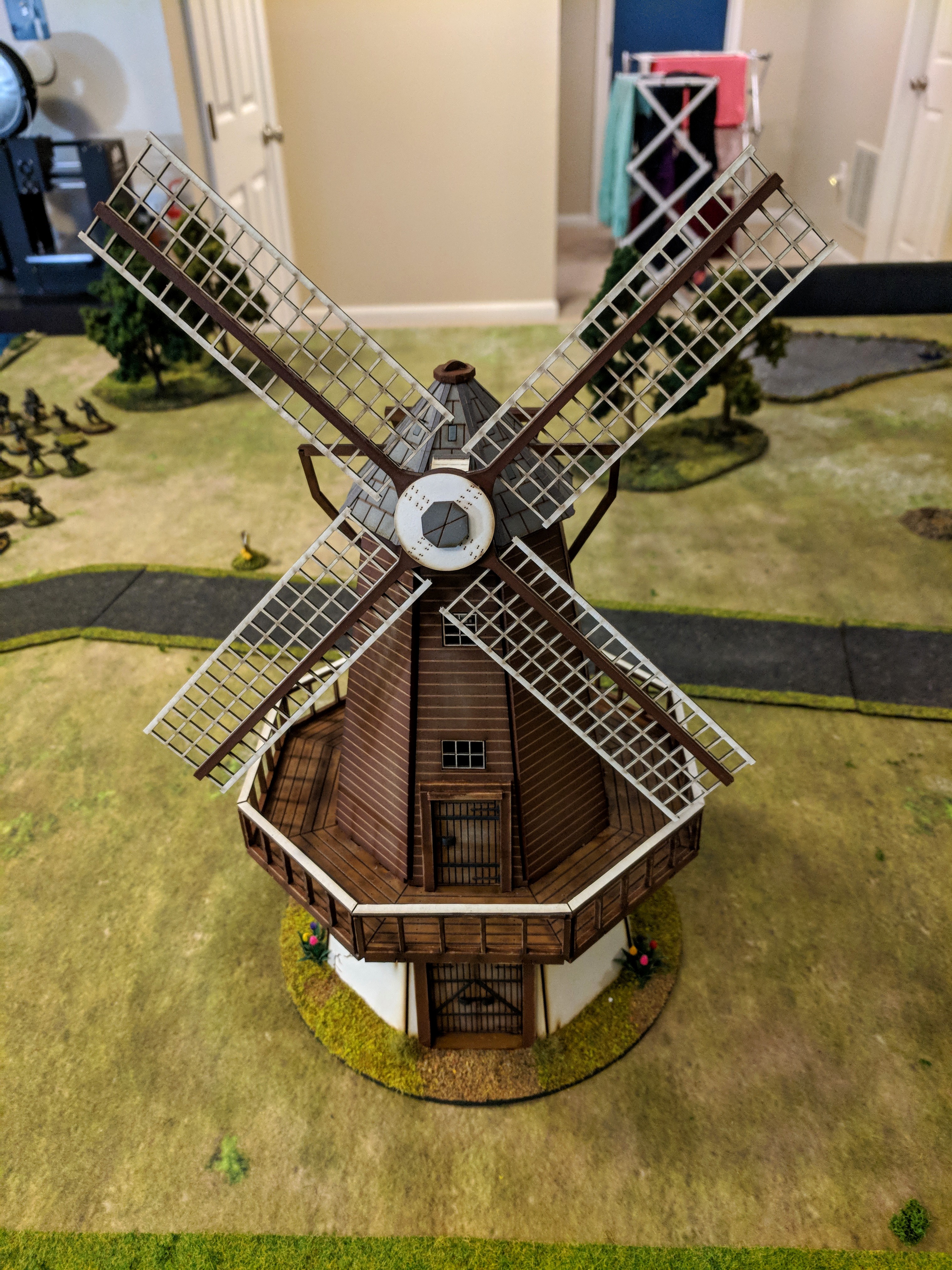 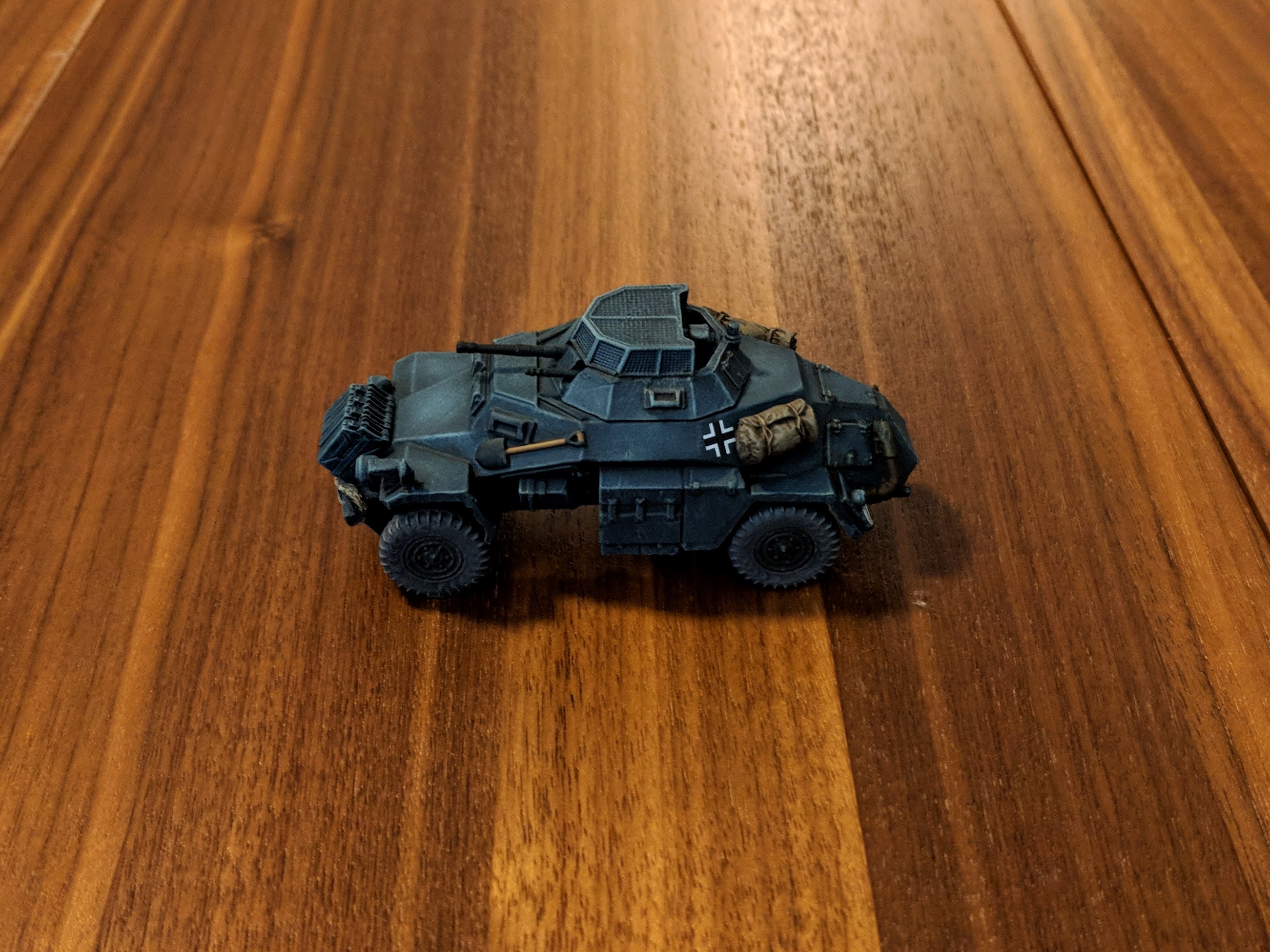 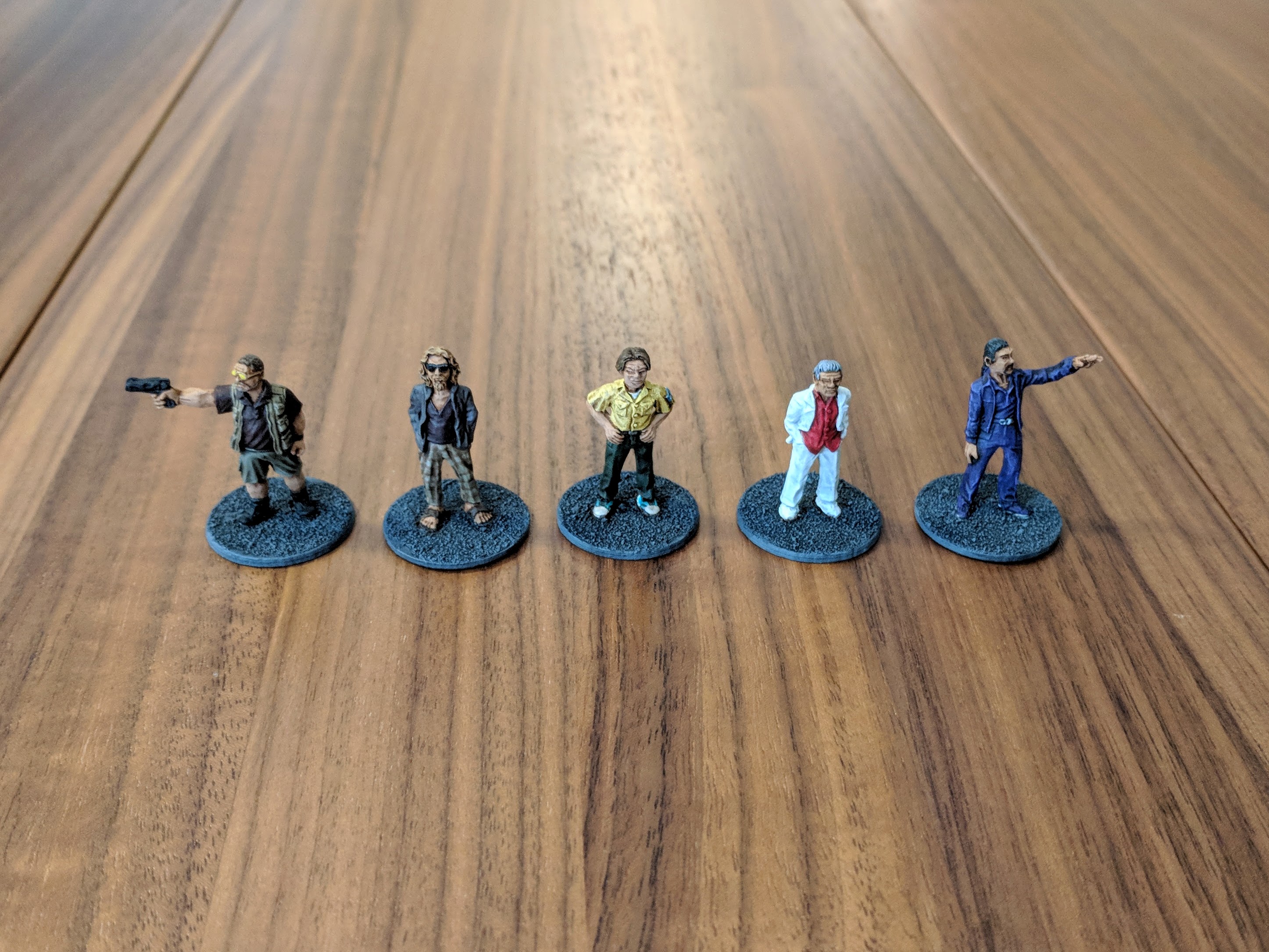 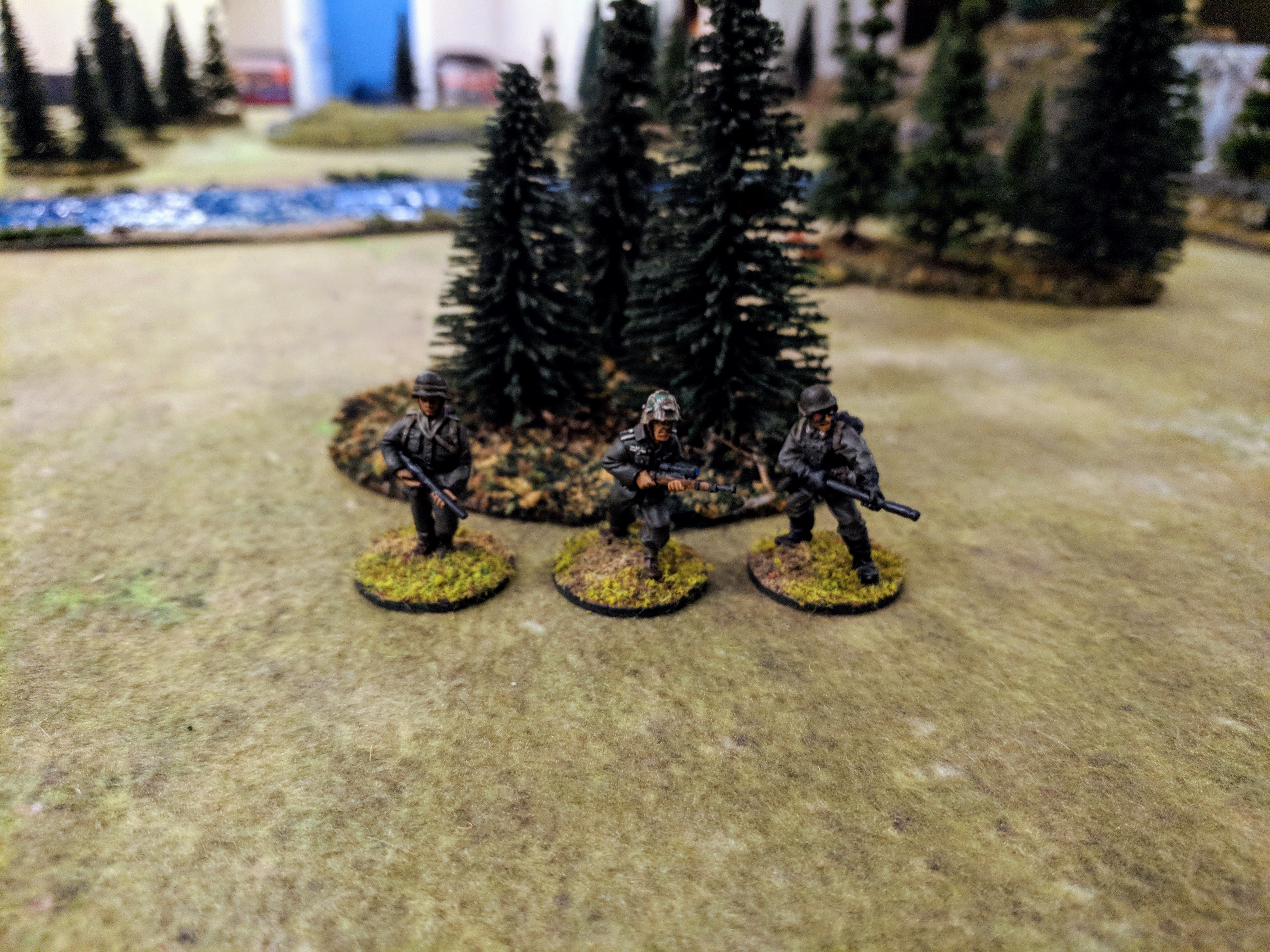 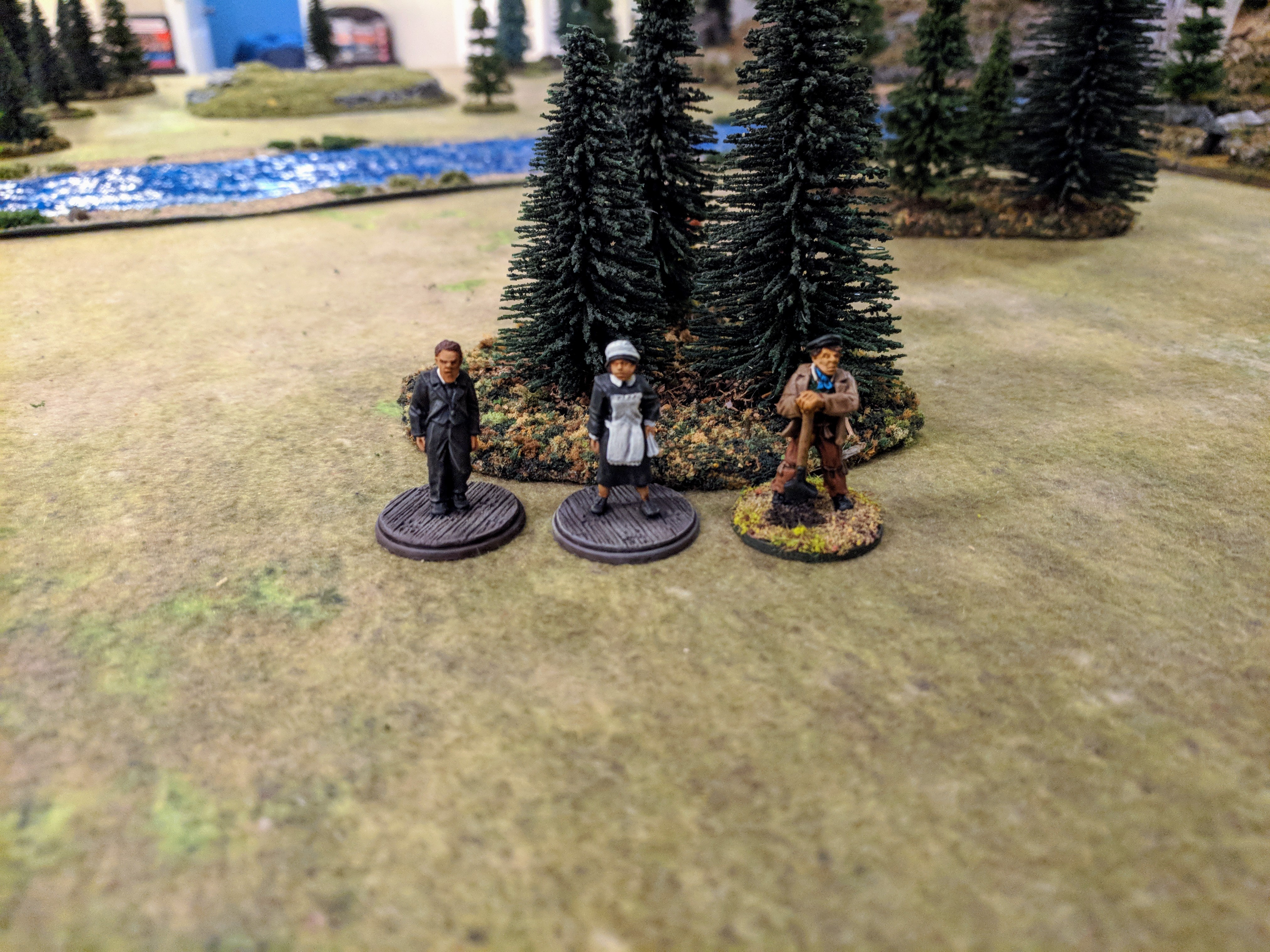 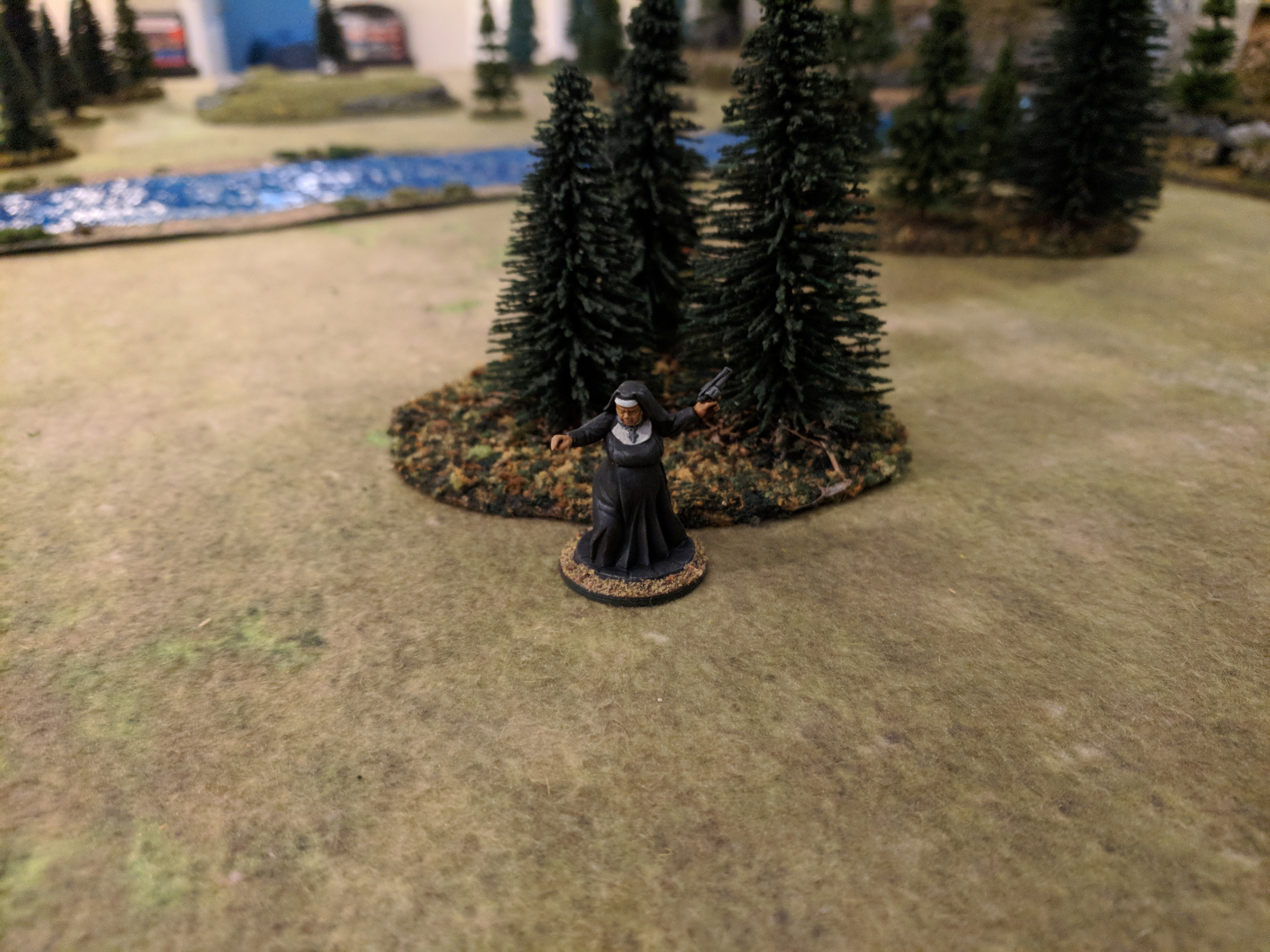 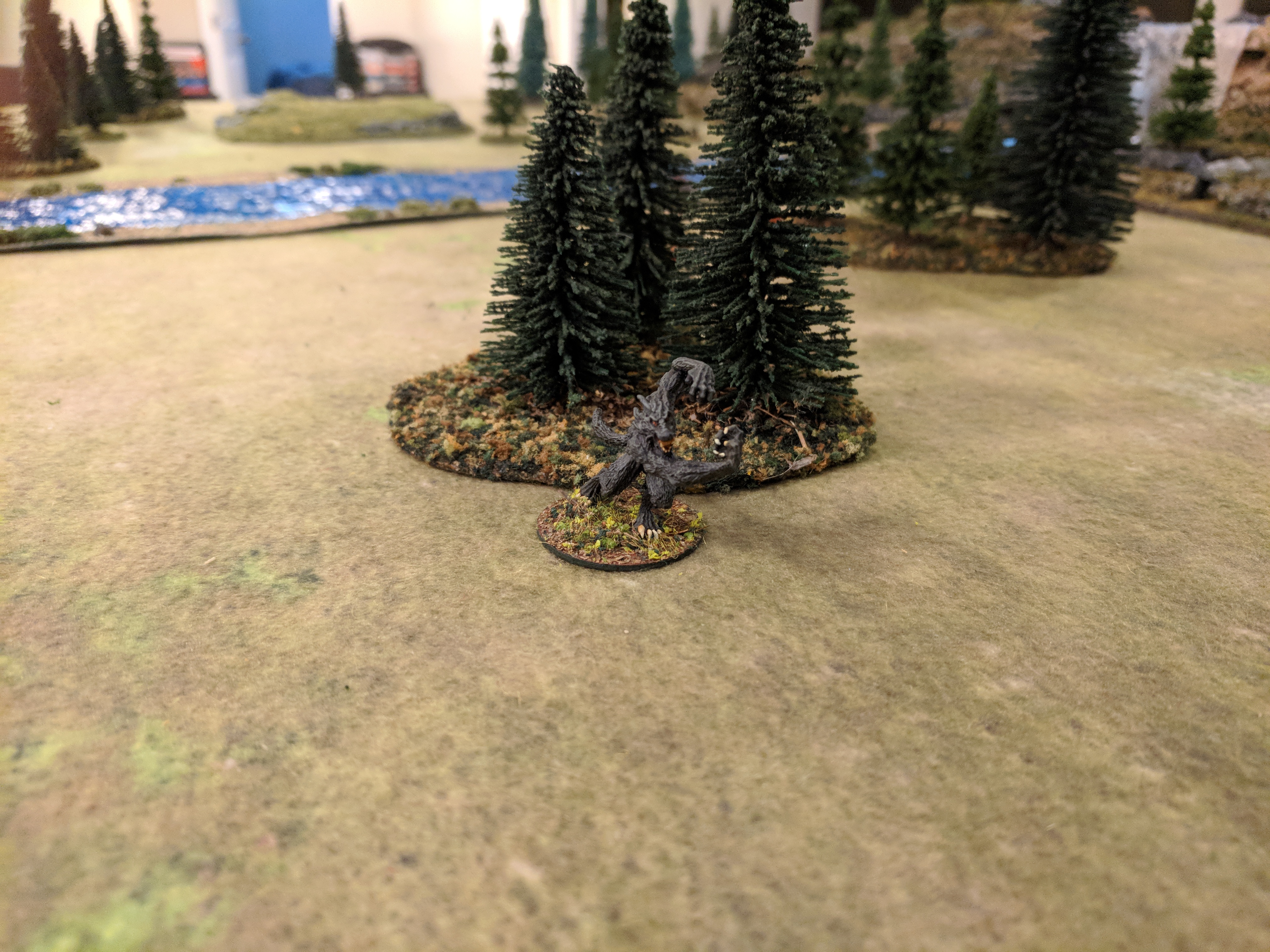 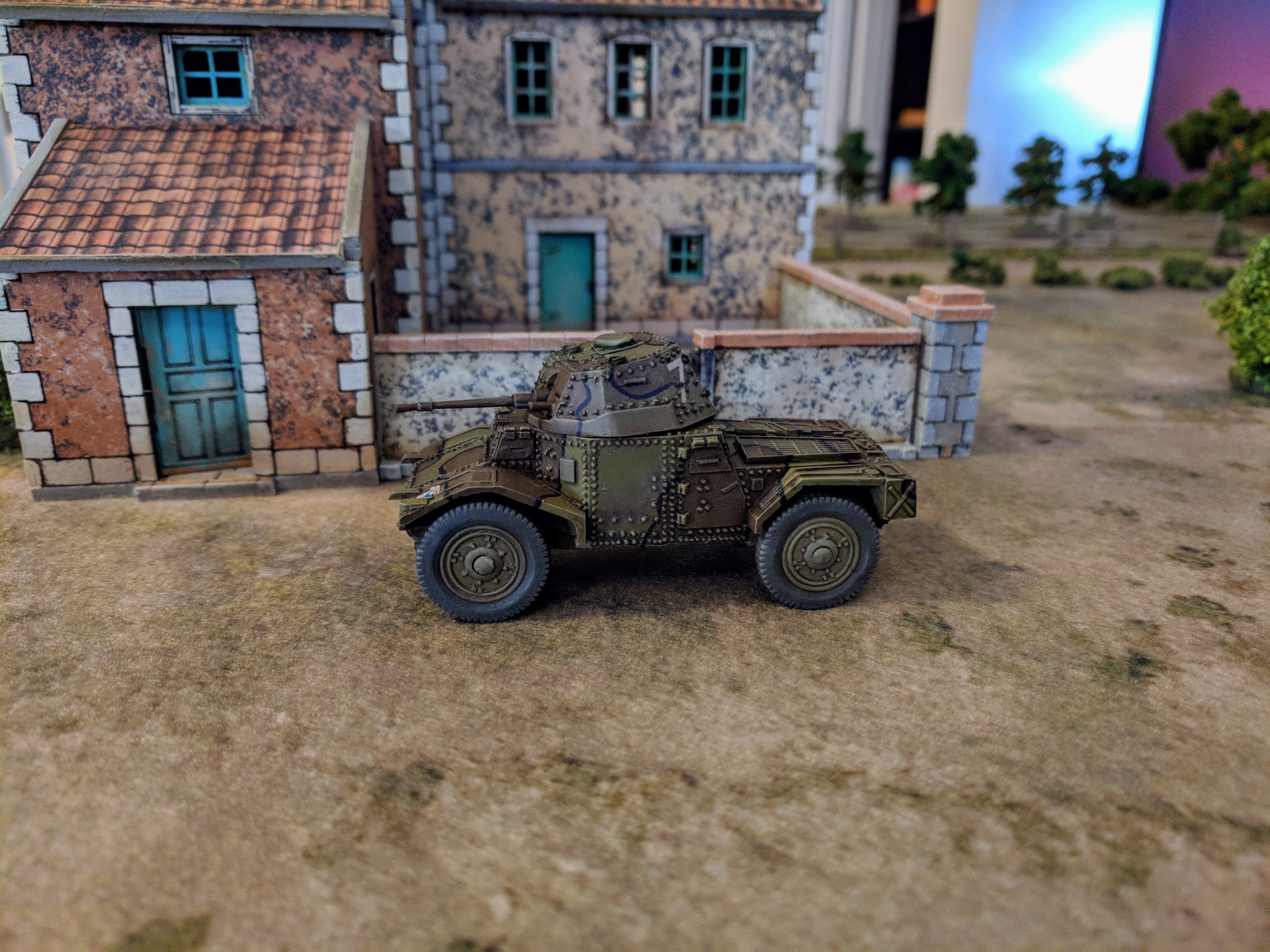 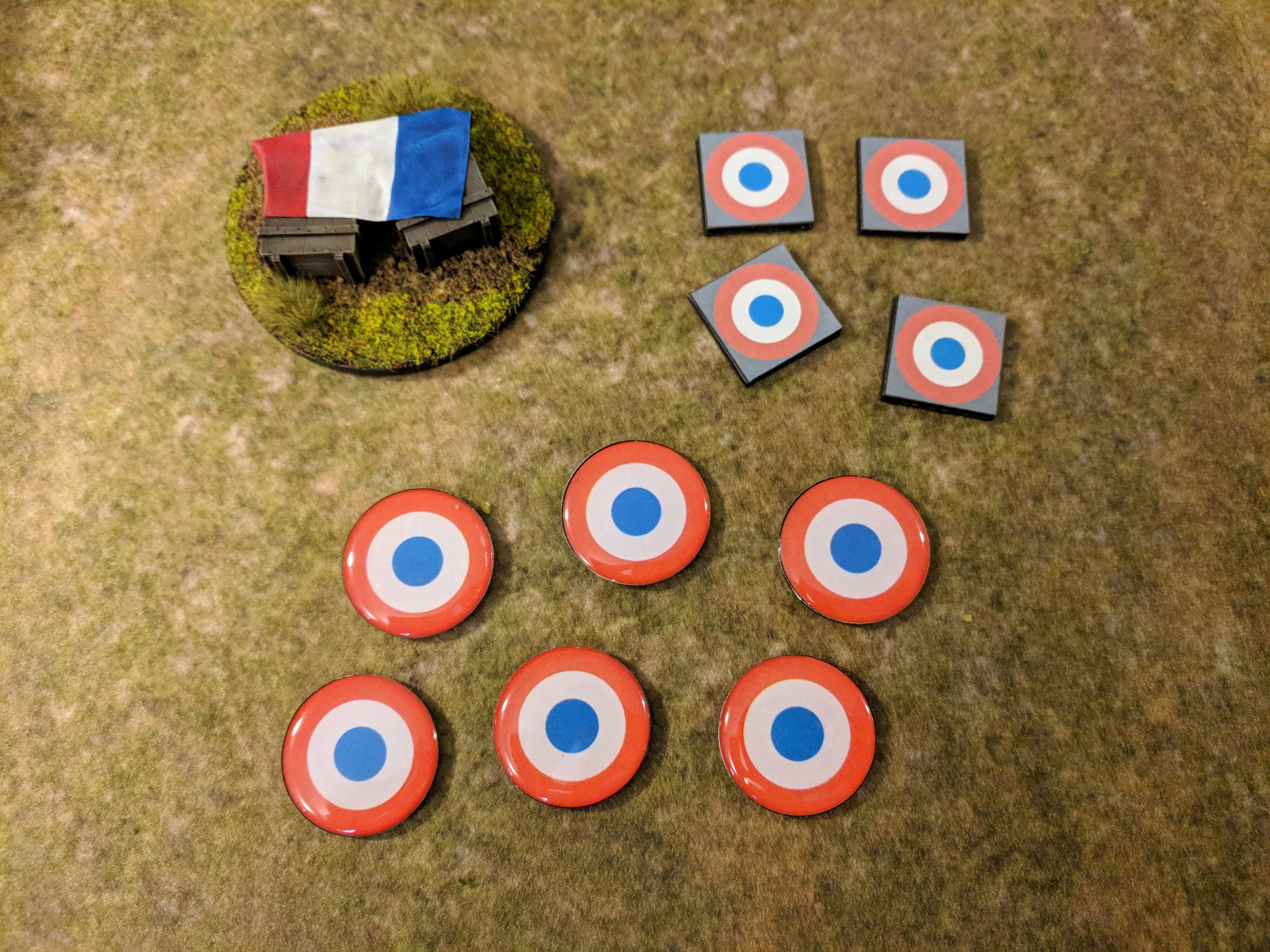 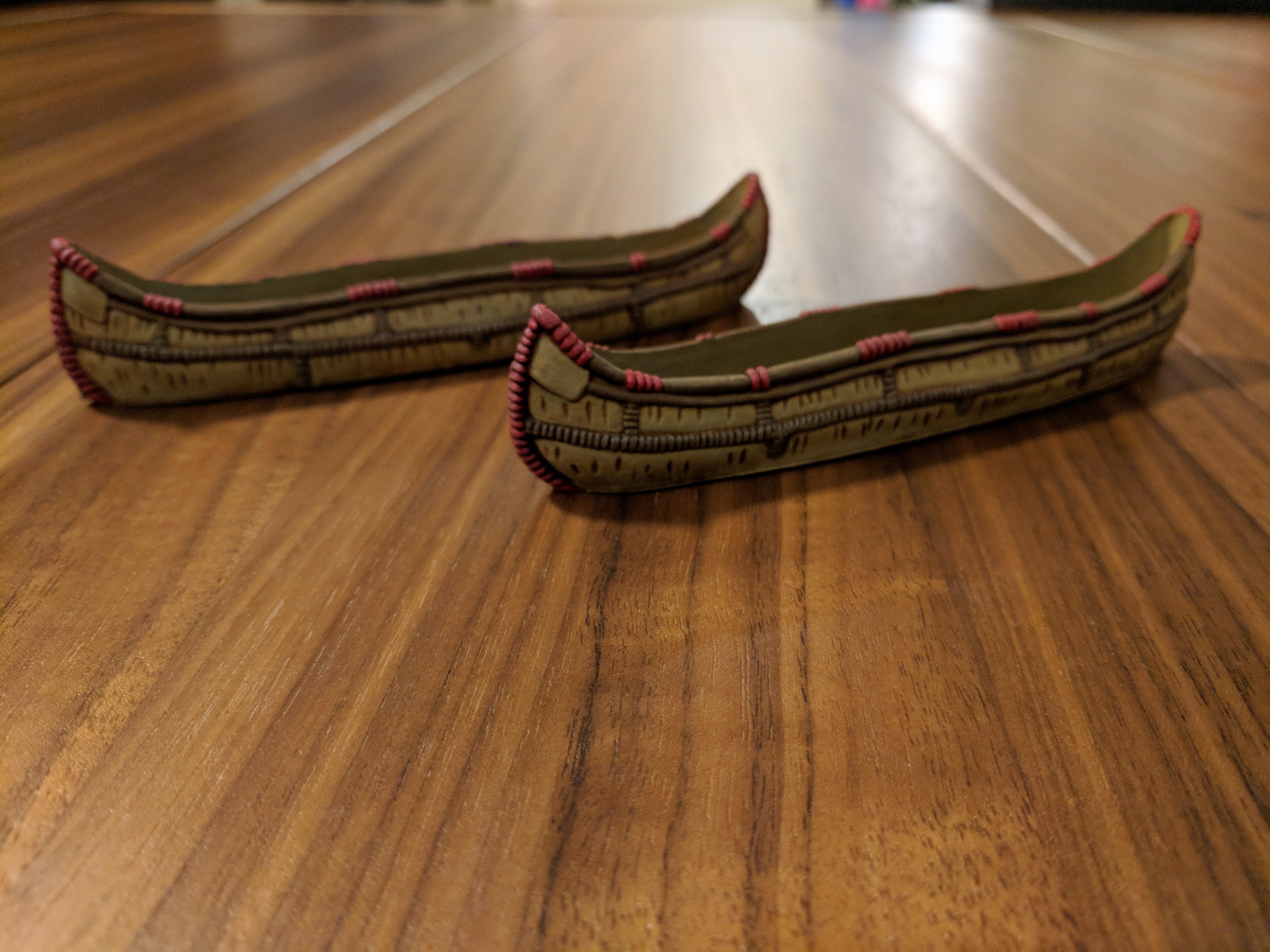 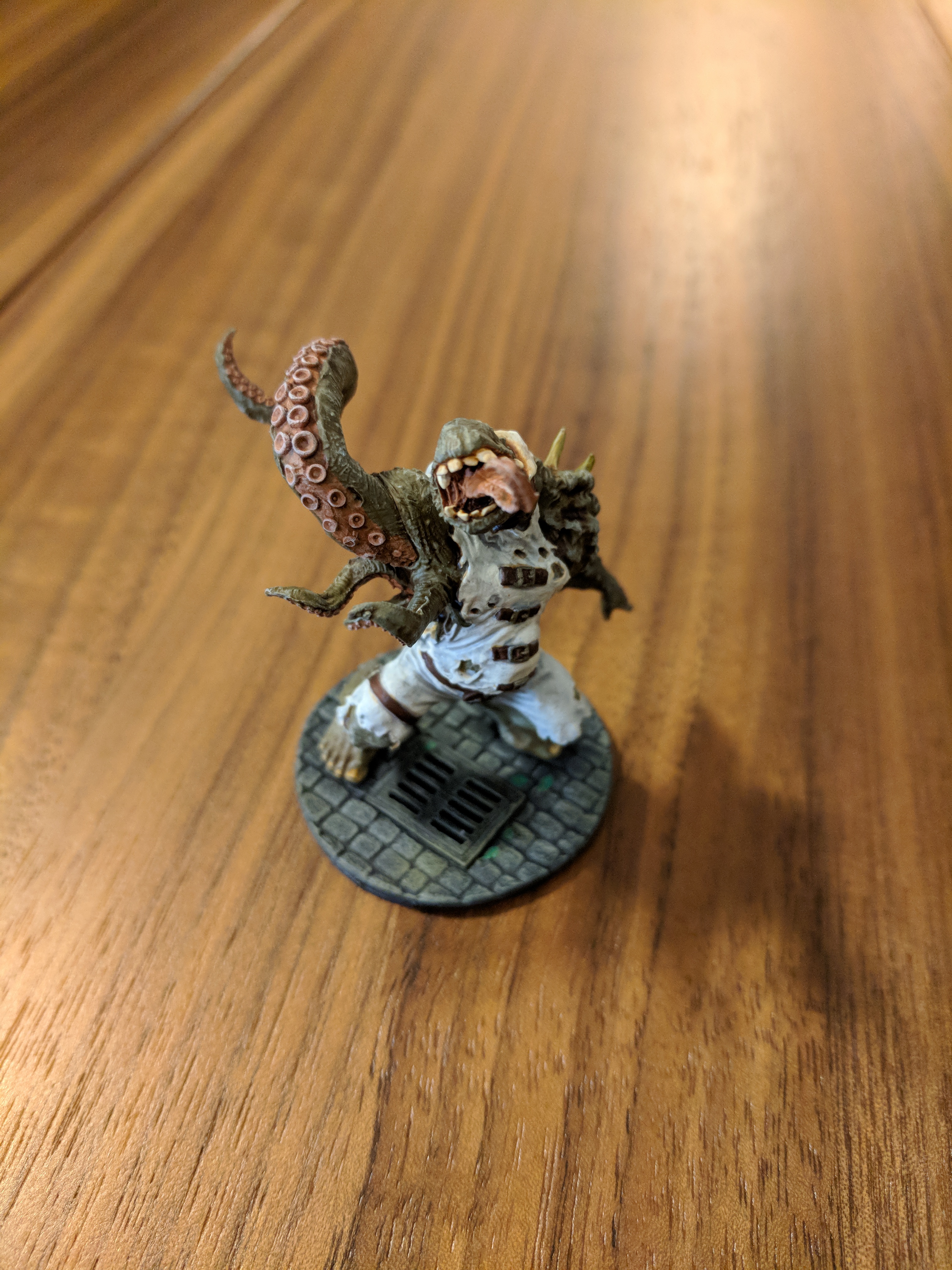 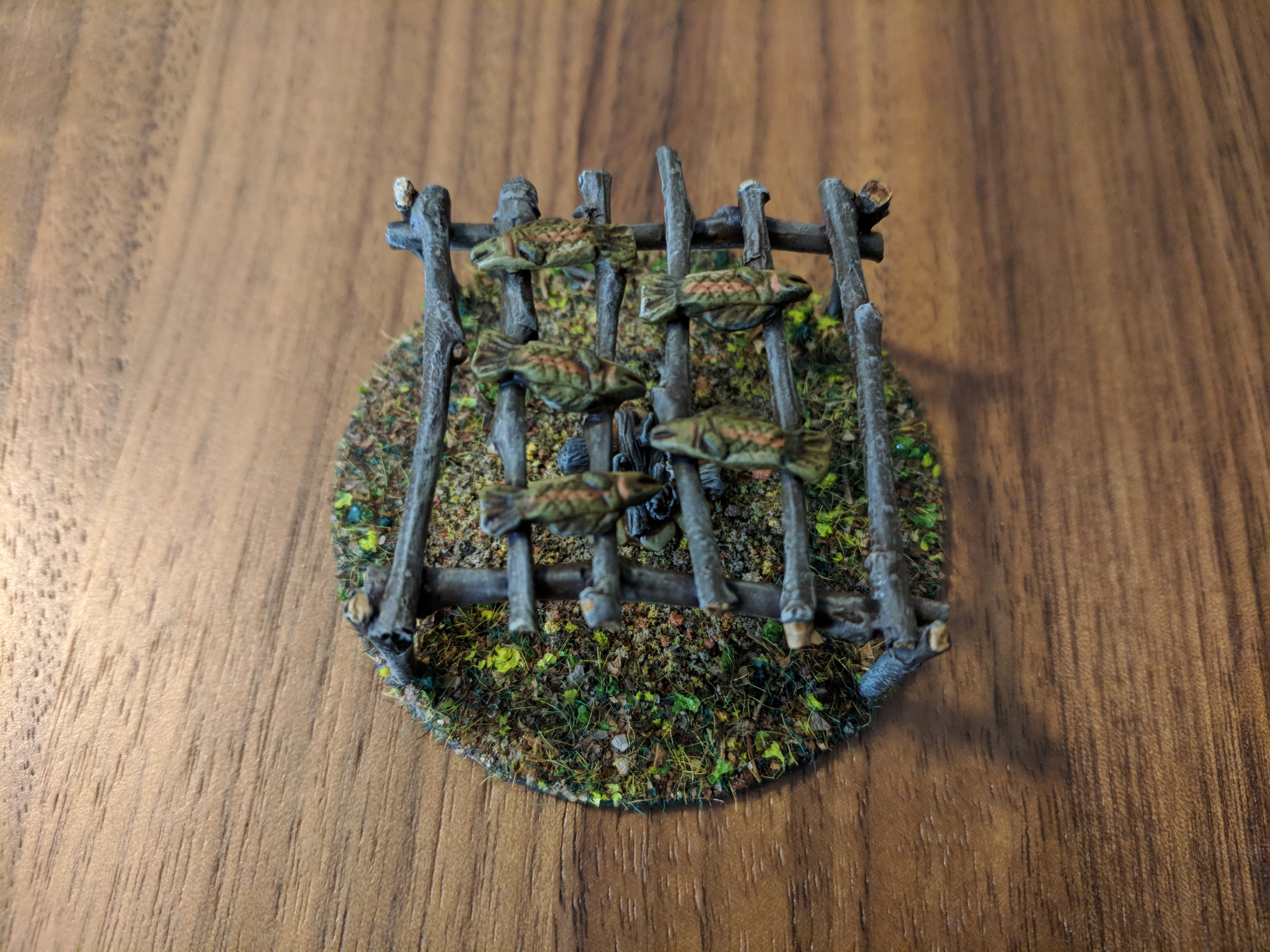 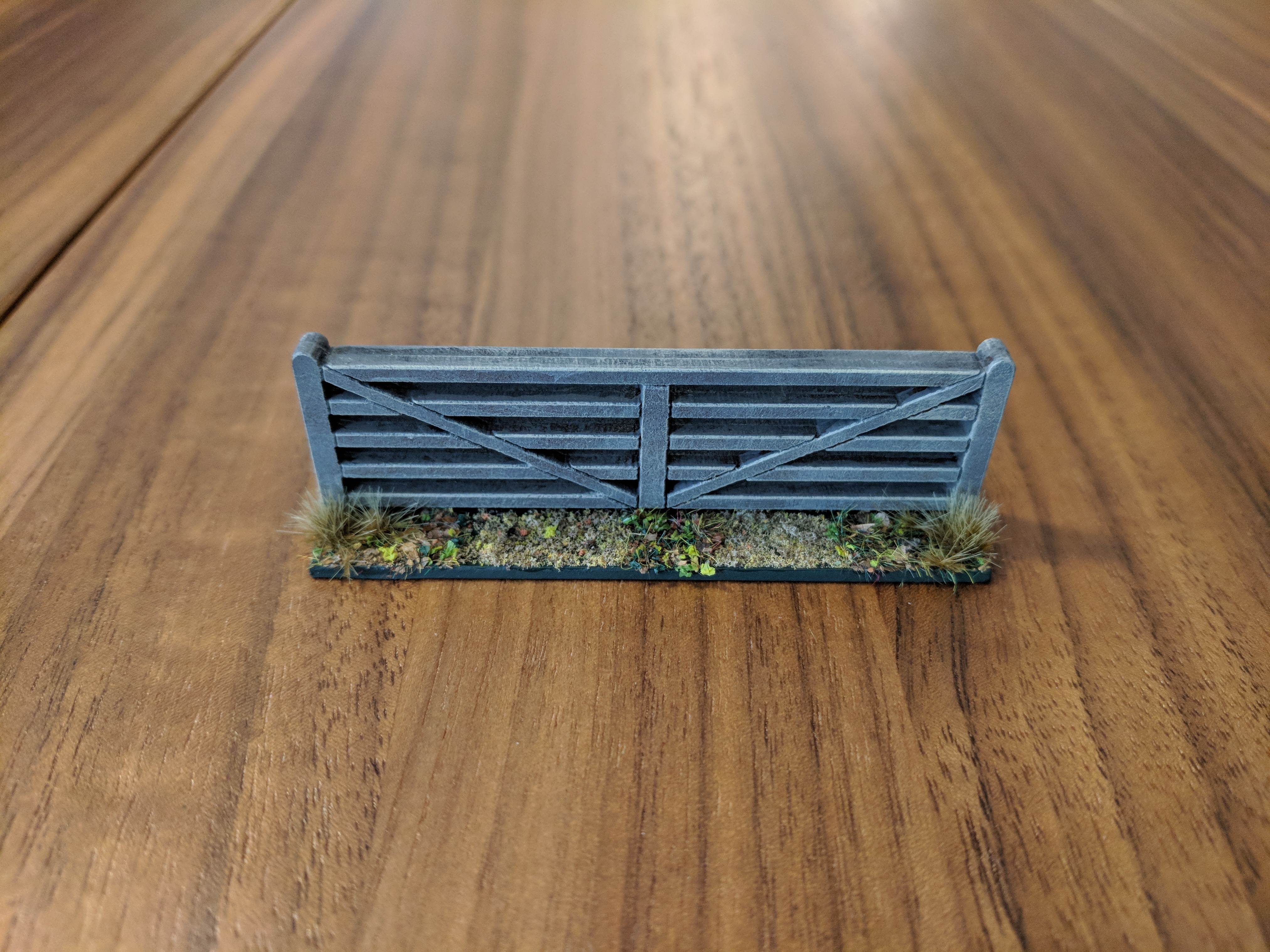 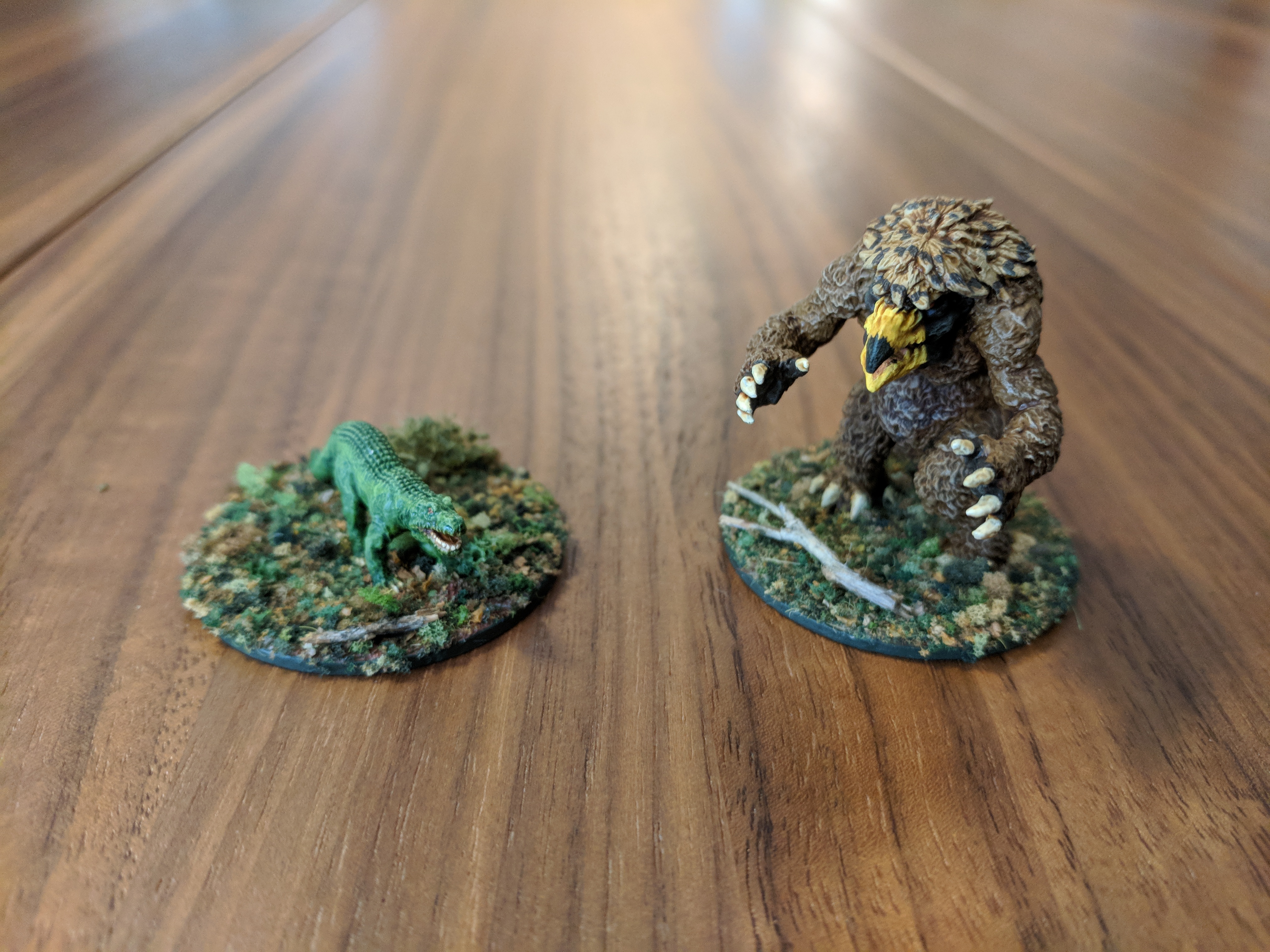 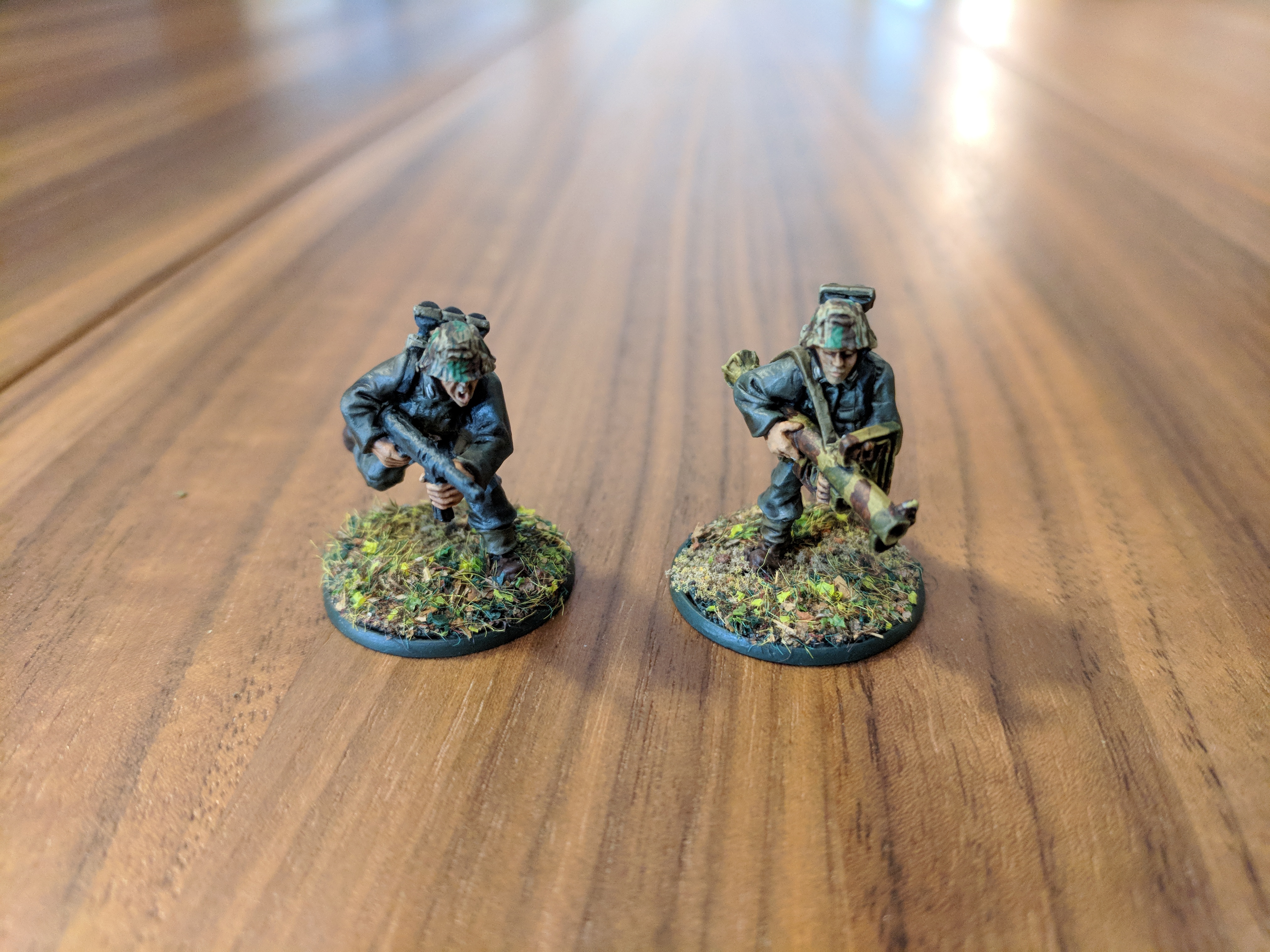 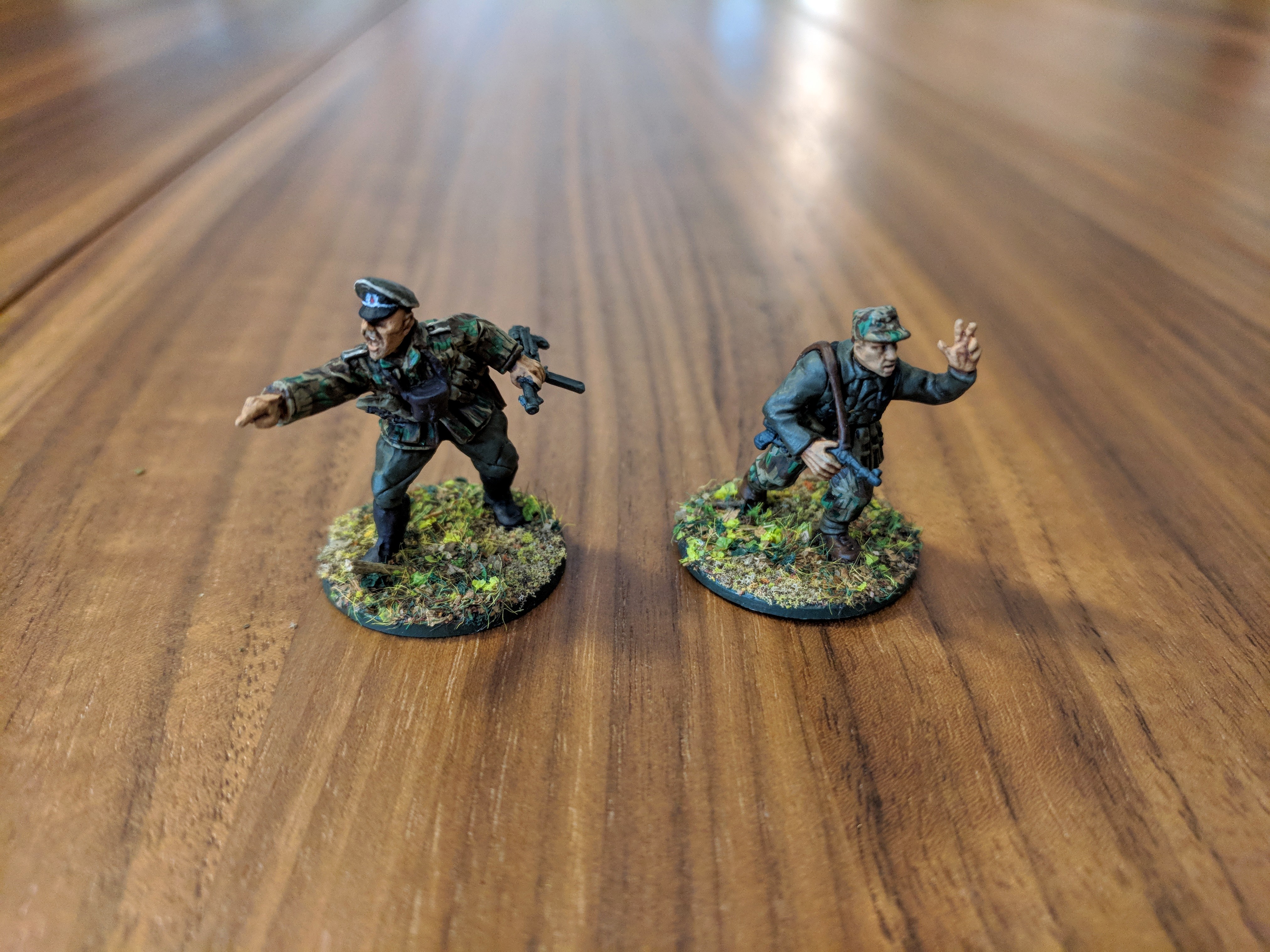 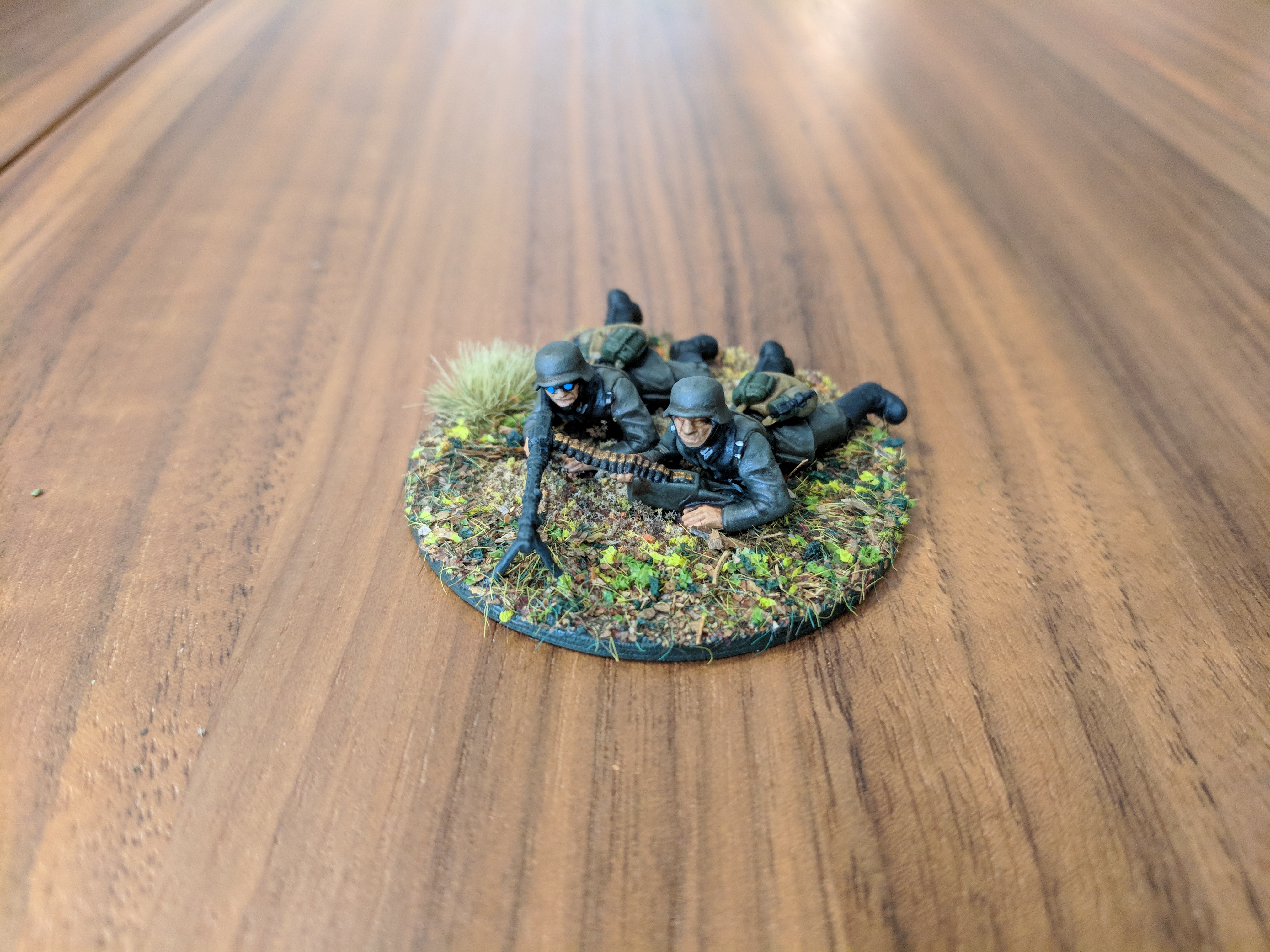 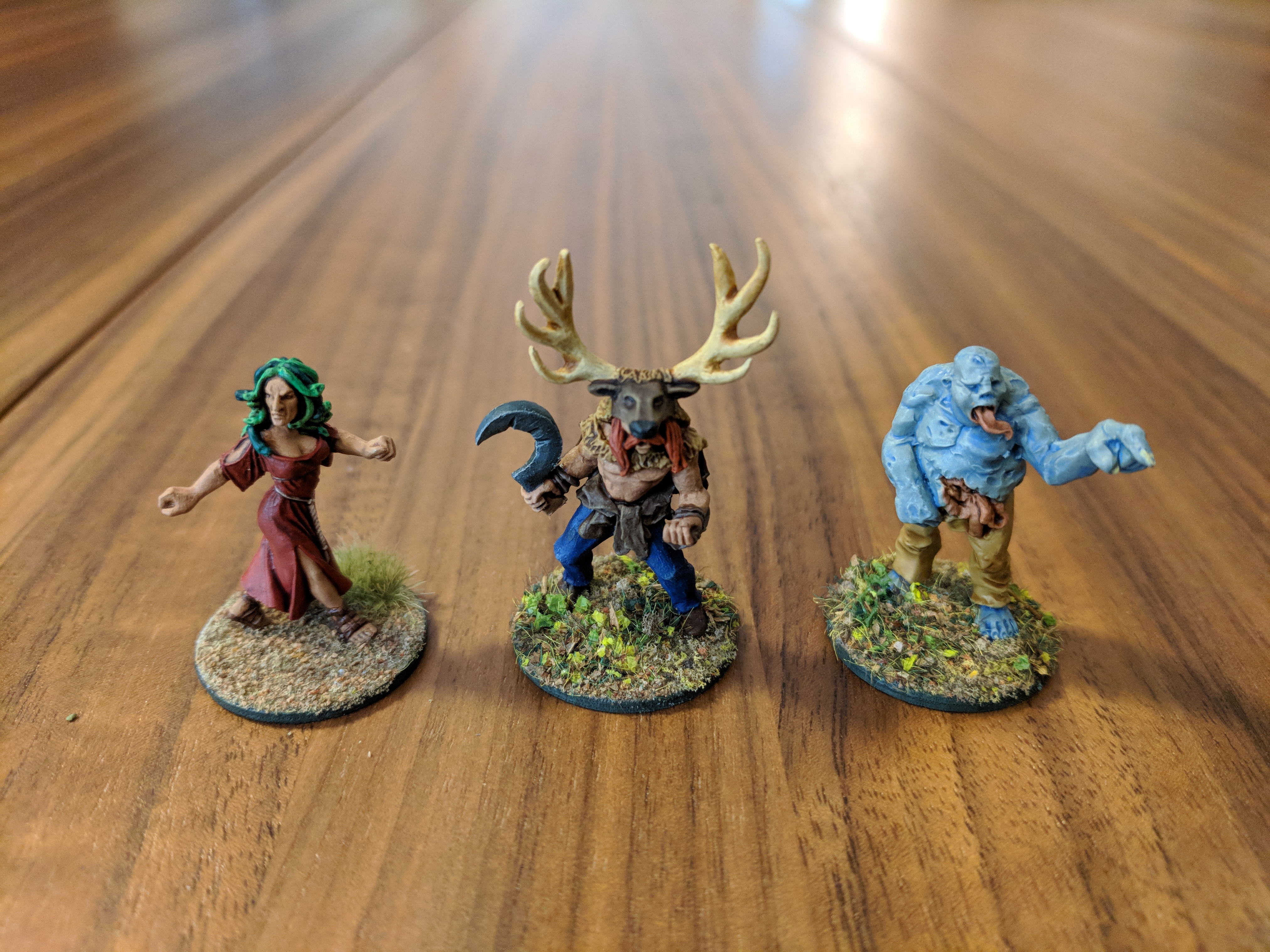 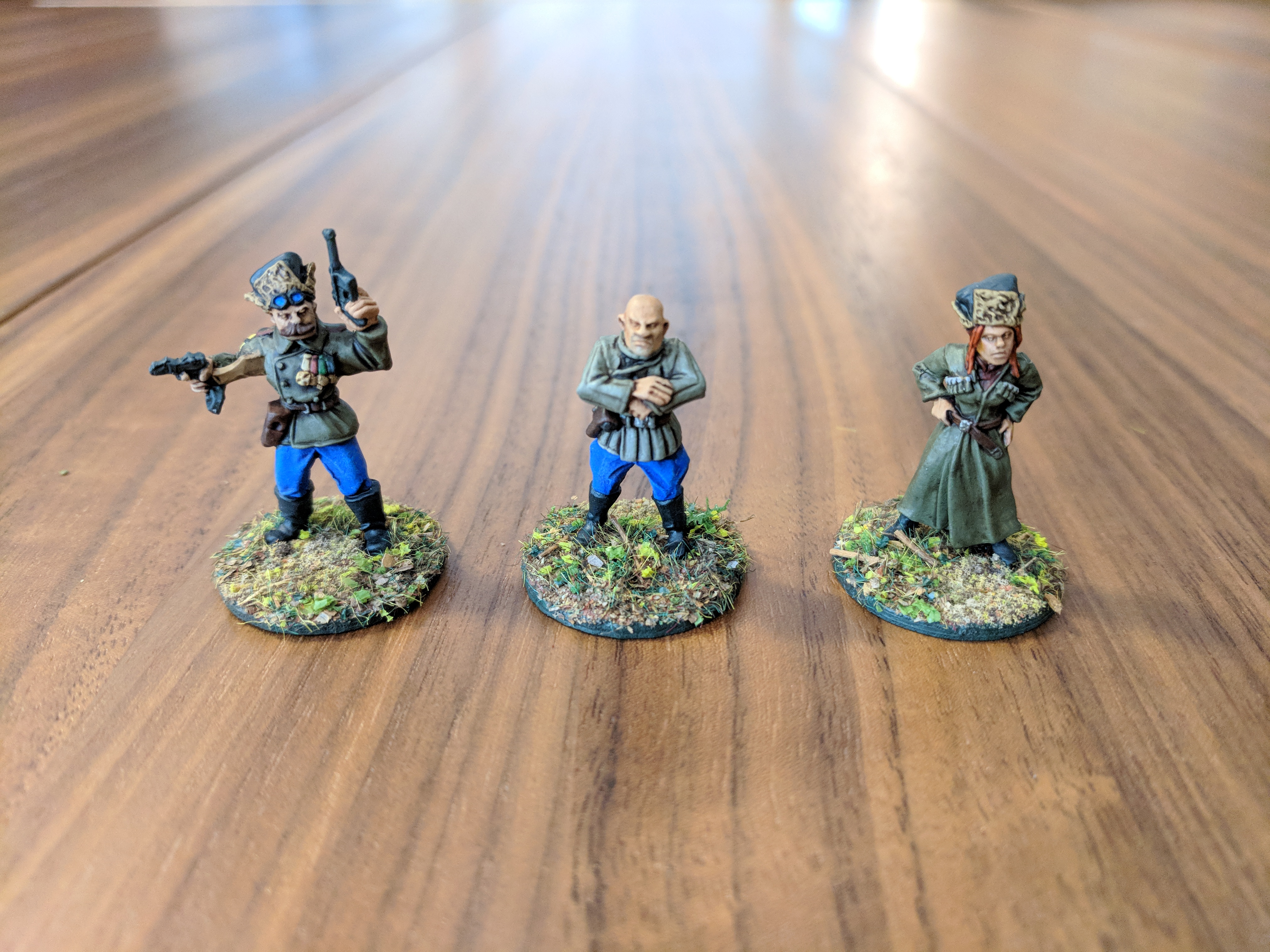 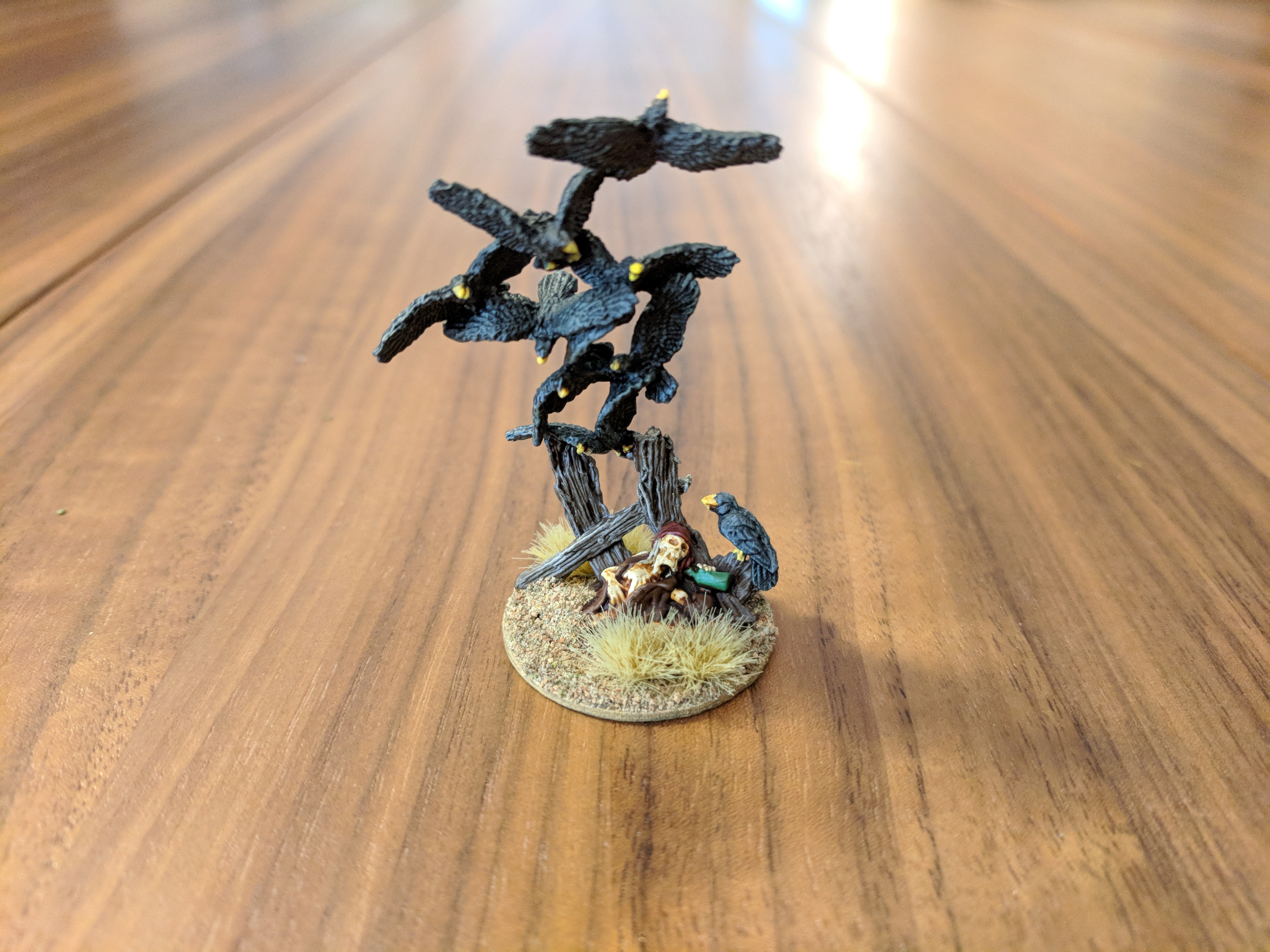